Report from Davos: Tradeshift and Ariba?

Okay, I’m not in Davos.  Never have been, likely never will be.  But over on Spend Matters, is a “sponsored article”  (i.e., native advertising) from Tradeshift entitled “Tradeshift and the Disruption of Big Business, Live from Davos”.  (Hat tip to Peter Lugli.)

Buried within this nice little promotional piece about Tradeshift hob-nobbing with the jet-set crowd is the following little gem:  ” a fireside chat between Tradeshift CEO Christian Lanng and Ariba President Alex Atzberger.”

Normally this would not be noteworthy, except that this is a fireside chat between Ariba and a Tradeshift CEO who: 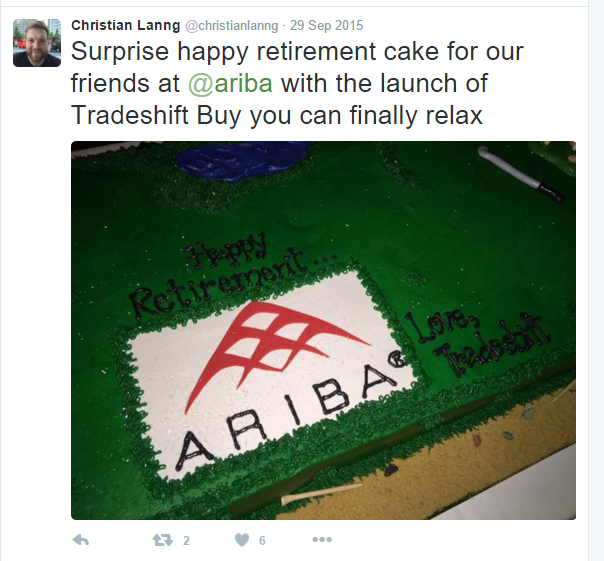 This is clearly a case of the lion sleeping with the lamb.  So I’m curious what the discussion was about.  Can anyone comment?  Who was in the room when it happened?  (Hamilton reference intended.)

Say what you want about Tradeshift, nobody in the market does publicity better than Christian Lanng!