I Wish They All Could Be UK Enterprise SaaS Companies

Please sing that title to the tune of the Beach Boys’ “California Girls.”  Apologies to the Beach Boys, but I really do wish all private enterprise SaaS companies were UK-based.  The UK requirement for private companies to file their audited financial statements is a gift.

Wax Digital was recently acquired by Medius (which is owned by Marlin Equity).  (Marlin, as you may recall, made a killing selling Emptoris to IBM.)  The transaction had me wondering about Wax’s financials.  In 2018, Wax Digital had revenue of about $9.5 million and grew 9% from the prior year.  EBITDA in 2018 was about 11%.  Not earth-shattering, but very respectable.  (Note:  UK financials are free and audited, but not timely.  You can’t have everything!)

Rosslyn is a public company.  The company started as a spend analytics company and has now expanded into supplier information management (SIM) (see below).  For the year ended April, 2019, Rosslyn reported:

Rosslyn’s market cap is just £9.5 million, less than 1.5x revenue.   So if you are adventurous… 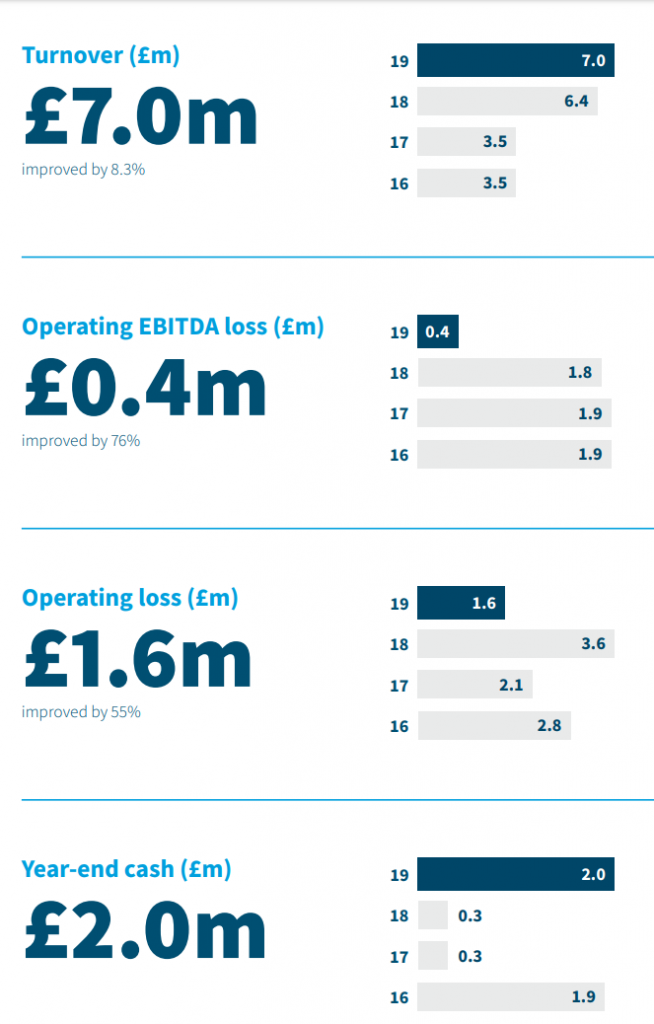 Achilles is a pioneer of the supplier information management (SIM) market, specifically with respect to safety-related information.  The safety sector has spawned several very successful companies including ISNetworld and Avetta.  In its year-ended 2018, Achilles Group reported:

Interestingly, ISNetworld lists 600 hiring clients and 73,991 contractors on their network.  Avetta says it has 85,000 customers.  Achilles seems to be a solid #3, making it quite valuable.

Sedex is a well-established SIM company focused on the Environmental, Social, and Governance (ESG) attributes of suppliers.  It’s similar to Achilles in business model (two-sided subscriptions) but focuses on a different type of supplier information.  It’s more comparable to Ecovadis.  In 2018, Sedex reported:

This is a really nice company for someone to try to acquire.

I’ve long been fascinated by this company. Causeway has been quietly grinding away at building an e-invoice and payments network in construction (along with applications) since the bubble era.  The Tradex network now boasts more than 140,000 organizations as participants and processes more than £6.1 billion in spend.  The company has also been making the transition from license to SaaS revenue.  The whole undertaking reminds me of a miniature, vertical Ariba.  In 2018, Causeway reported:

What a great little company.

Of all the companies listed so far, I know the least about Asite.  It appears to be a collaboration platform for the construction industry in the mold of Aconex, RIB, Procore, or Buildertrend.  Needless to say, this is a very hot market.  For the year ended June 30, 2019, Asite reported:

That’s impressive.  Maybe someone will combine Asite and Causeway and build a UK construction category-killer?

In the next post, I’ll cover four additional UK enterprise SaaS companies in payments and financing.