A  recent Planet Money podcast about CHEP, a pallet company, reminded me how simple business model changes can transform an industry.  (You can listen to the podcast here.  Or read a great article about the industry here.) 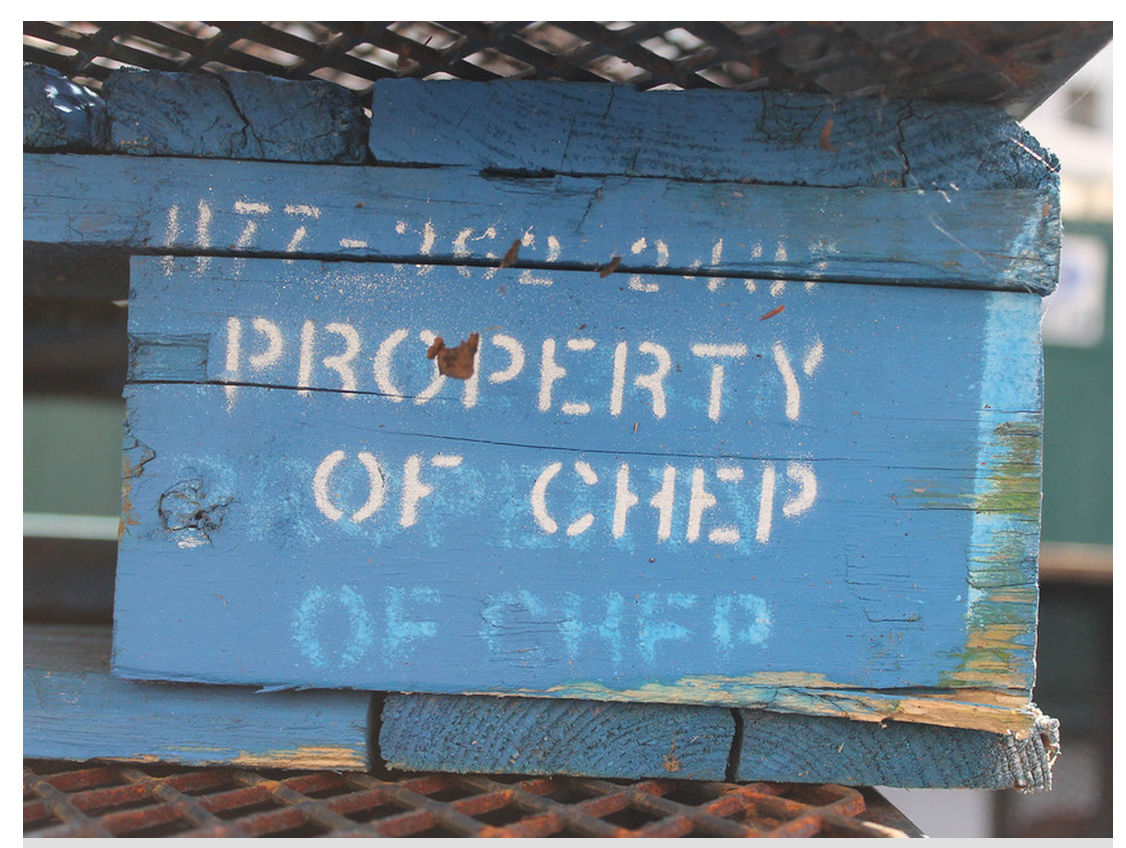 If you love business and you do not know the CHEP story, you need to.  CHEP made two simple design changes to the massive pallet industry and in the process became a near monopolist business in some countries:

1.  CHEP designed a better pallet–plain and simple.  They made the pallet “forklift-accessible” from all four sides, not just two sides.  In the process, they also made the pallet a little sturdier and a little more expensive.  This was not exactly rocket science.

2.  Because of the increase in cost/price, CHEP also decided to rent the pallets, rather than sell them to customers.  Today, we would call that PaaS–Pallets as a Service!– or part of the subscription economy!  (To keep track of them, CHEP also painted their pallets blue, added the phone number, and eventually paid rewards for returned pallets. This latter move unwittingly allied the ecosystem with them.)

There’s more to the CHEP story than that, but not a whole lot more.  Simple changes revolutionized an industry.

Another prominent example of simple business model decisions paying off in huge ways comes from James Stewart’s great book on the downfall of Michael Eisner at Disney. My takeaway from the book, was that Eisner did three really smart things during his tenure at Disney:

1.  He opened up the vault of old Disney movies (and re-released them every few years) to the VCR market.

2.  He raised ticket prices at the theme parks.

3.  He decided that the hotels that surrounded the theme parks should be owned by Disney, not by other folks who were essentially living off the attractions Disney had built.

My recollection is undoubtedly faulty, but for me the book was about how successful these moves were and how almost everything else Eisner tried ended up destroying shareholder value.  The ABC/ESPN purchase was enormously successful, but not during his reign and only the ESPN part worked out–albeit unimaginably well.  EuroDisney was a dud, as were other new theme parks, he had to pay Jeffrey Katzenberg $270 million to settle a lawsuit, and go.com was a $1 billion disaster.  I think Disney channel also fared rather poorly. Again the simple stuff paid off.

There is real power in simplicity, building on one’s core, and in thinking through pricing very carefully.  Not all that insightful, and yet…