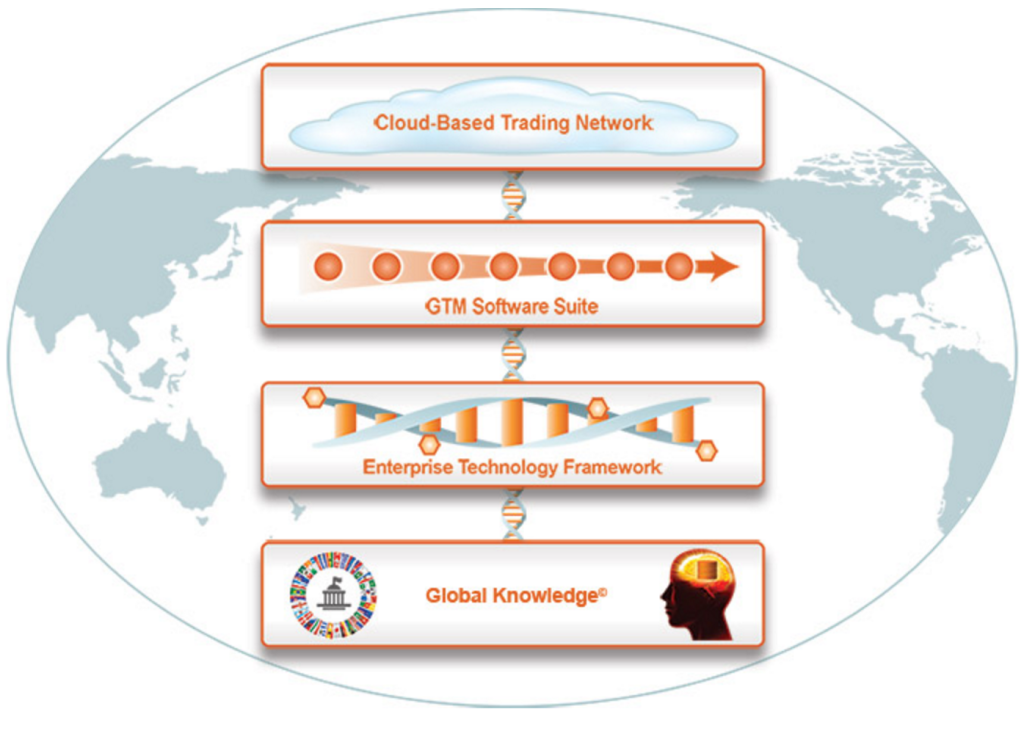 You may not recognize Amber Road, in part because for many years it went by the incredibly bland moniker of Management Dynamics.  The Amber Road name comes from an ancient trade route connecting the North Sea and Baltic to the Mediterranean. (I look that sh-t up so you will not have to.)

Amber Road, and other GTM providers, help importers and exporters navigate the complex world of cross-border trade which involves:

GTM applications aim to make this complex, previously paper-based information available electronically and integrate the information with shipping data to improve the speed and efficiency of buying and selling across borders.  Think of GTM as a specialty area within the broader area of supply chain management.

The Amber Road prospectus makes the case that it has a unique combination of three tools that will drive the company’s success:

Key facts from the prospectus were as follows:

The secular trends in global trade are great.  Amber Road also recently made a small acquisition of a GTM specialist in China, which is now the world’s biggest trading partner. However, with the slightly lower growth than other enterprise SaaS plays, the heavy services component, along with the inherently limited mid and small market appeal, the valuation on this one may be slightly less eye-popping than the other similar IPOs of we have seen lately.  But who knows!

Amber Road’s largest pure play competitor that I am aware of is GT Nexus, which acquired TradeCard last year and is presumably busy digesting that company.  GT Nexus is expected to go public later this year.  GT Nexus appears to be a bit bigger than Amber Road and also seems a little more weighted to retailers/importers than Amber Road which is more focused on manufacturers.

The IPOs of both companies should hasten consolidation in the GTM space.  I own stock in Descartes (DSGX) which plays in the messaging portion of this market and hope that one of these guys will pick them up, or, at least that their valuations will lead to the yellow brick road!