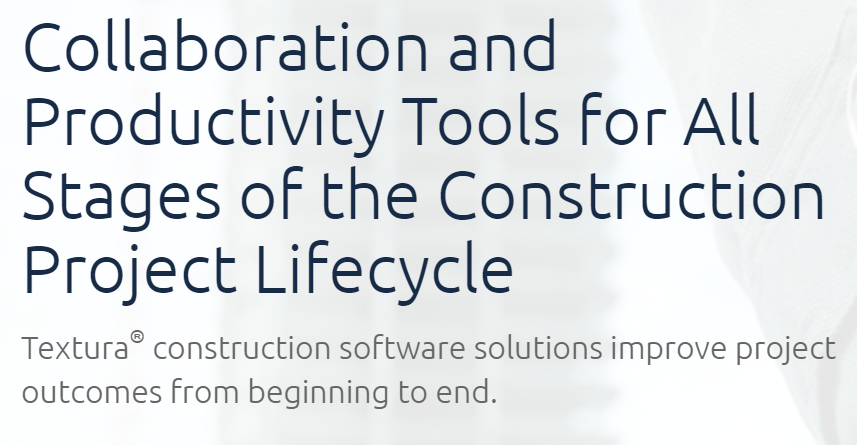 Textura, a construction industry IC which I have written about previously had a rough week last week with its shares dropping from $41 to just under $30.  A short-seller/research firm called CitronResearch published a report alleging “fraud, collusion, and deception”.  Citron compared Textura to a combination of “American Hustle” and “Wolf of Wall Street”. (Having seen both movies, I’m quite sure there is less nudity at Textura.)

While I have expressed skepticism in Textura’s $1 billion valuation (on $35 million in revenue and a $40 million operating loss in the latest year) and have even shorted the stock, I did not do so expecting this kind of allegation.

Citron apparently makes a business out of selling a stock short and then publishing reports like this. It is a fairly ugly practice when abused, but not that uncommon on Wall Street–Herbalife being a recent, high-profile example.  In each case, the question is whether there is real research and analysis or just salacious press releases and short-term publicity designed to throw FUD (fear, uncertainty and doubt) at the stock price.   I read several reviews of Citron’s history and sometimes they have been right and sometimes they have been wrong–in both cases, however, they probably make money in the short-run.  The line between stock manipulation and research is a thin one!

In this case, Citron’s research, which reads a bit more like a rant, has some interesting points and some irrelevant ones:

The key question about Textura has always been its ability to grow organically, retain clients, and move towards profitability in a project-oriented, not naturally recurring market. Textura has been stingy on detailed metrics on these issues relative to many other ICs I follow which is a warning signal, but is not fraud.  Companies always start to omit underlying (as opposed to GAAP) metrics when they are not favorable.

The fraud charge hinges on omissions by the underwriter in the prospectus and follow-on sale of stock. I have no idea how that will end, except with lawyers profiting and the company spending money to defend themselves.  Even though I thought the valuation was crazy, I would not wish this on anyone.