Even those of you who follow the procure-to-pay market may be saying to yourselves, “Who bought who?”  But this small acquisition is more interesting than most because Proactis is public (PHD.L).  That makes the transaction details public as well.  And nerds like me, like to know what P2P companies are selling for!

Proactis is a British company whose name you may not know, but the names that are part of Proactis would make for a great procure-to-pay trivia contest.  Get ready for the time machine.  Do you know any of these companies?

Proactis has an Enterprise Value of about £150 million pounds, so it sells for less than 10x adjusted EBITDA and about 3x sales.  Proactis’s valuation was nearly double its current level until the company announced results for the first half of its fiscal year 2018 (see here).  Apparently, the market did not like the outlook management provided for the rest of the fiscal year and the currency effects from the declining Sterling. The Financial Times also cited the unexpected loss of four customers, including BP and Shell Oil, for the 40% share drop. 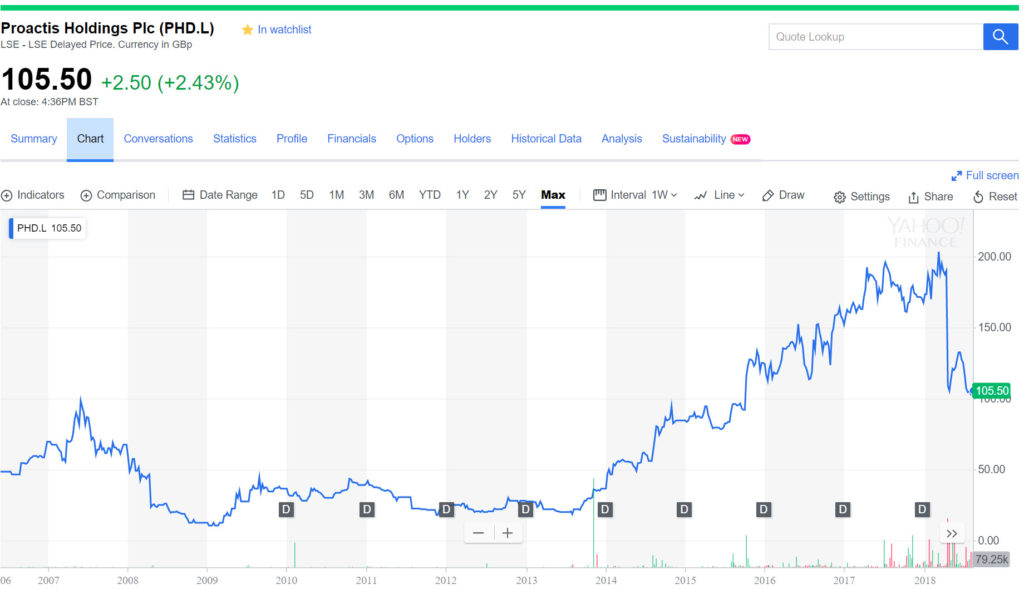 The Acquiree and Transaction: ESize

ESize is a Netherlands-based SaaS procure-to-pay company with 50 employees and 60 customers.  As the press release states:

That’s a small transaction, but as you can see the company had 33% EBITDA margins and respectable growth off a small base.  (“Rule of 52” for those of you into SaaS metrics.)  To buy ESize, Proactis will pay a maximum of €15.2 million, or 3x sales and less than 10x EBITDA.  All in all, it seems like a pretty good deal.

If only integrating software companies were as easy as buying them!